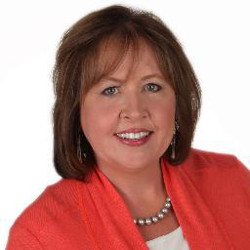 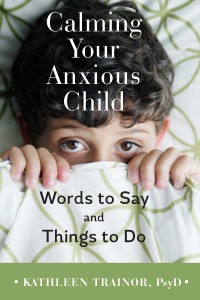 For more than 30 years, Dr. Kathleen Trainor, founder of the TRAINOR Center, has treated children, adolescents and adults with anxiety-based disorders using the latest in evidence-based approaches. Her practice, which focuses on Cognitive Behavioral Therapy (CBT), is tailored to meet each individual’s needs as Dr. Trainor and her professional staff work with parents who support and guide the process.

A senior Psychologist formerly on the staff of the Child Psychiatry Clinic at Massachusetts General Hospital, Dr. Trainor holds a Master’s Degree in Social Work and a Doctorate in Clinical Psychology; she had been on the Harvard Faculty for over 25 years. In addition, she frequently blogs and speaks on the subject of anxiety and related mental health issues.

Since 1988, Dr. Trainor has been a private practice psychotherapist, providing children, adolescents, families and adults Cognitive Behavioral Therapy as a Licensed Independent Certified Social Worker (LICSW) and then as a Licensed Psychologist (PsyD)

She is the author of the book ‘Calming Your Anxious Child: Words to Say and Things to Do’.

Dr. Trainor, the mother of three, believes that no courses can capture the complexity of being a parent. She leverages her parenting experience and empathy to enhance her practice.

This website uses cookies to improve your experience. If you continue to use this site, you agree with it.